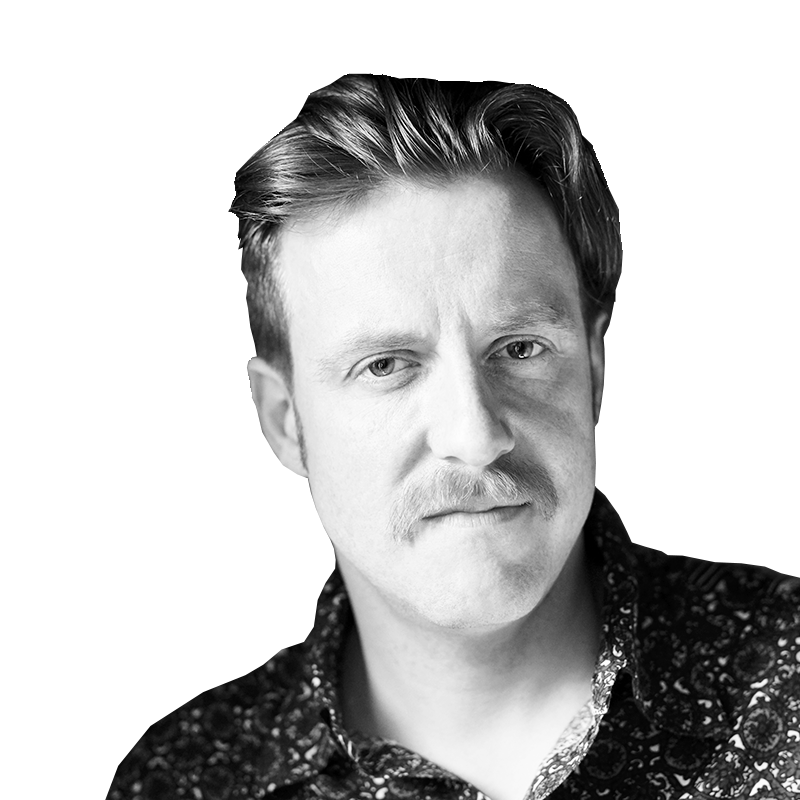 Even before he opened his own restaurant, or should I say dining establishment, Billy the “landlord” made a name for himself as a sommelier far away from the mainstream. Together with chef, Micha Schäfer, he pursued a stringent regional product philosophy at Nobelhart & Schmutzig.  All food comes from suppliers in and around Berlin. And these are the real stars in the kitchen and are then further enhanced by Schäfer. A good personal relationship with the farmers and fishermen is particularly important to the team.  And it is important to Wagner that his restaurant also plays a political role. His stance is clearly left-wing-democratic.  Which is why he put up an AfD prohibition sign alongside the weapons, mobile phone and photo prohibition signs already displayed at his entrance. I doubt very much that AfD voters would visit this kind of restaurant at all. “I do not want to serve such people”, he said. Billy Wagner is also outspoken in other respects. For example, he recently challenged the Michelin Guide’s sustainability prize awarded to Nobelhart & Schmutzig by questioning: “How does the Michelin know that we really do work sustainably and that I’m not just a loudmouth who says so?