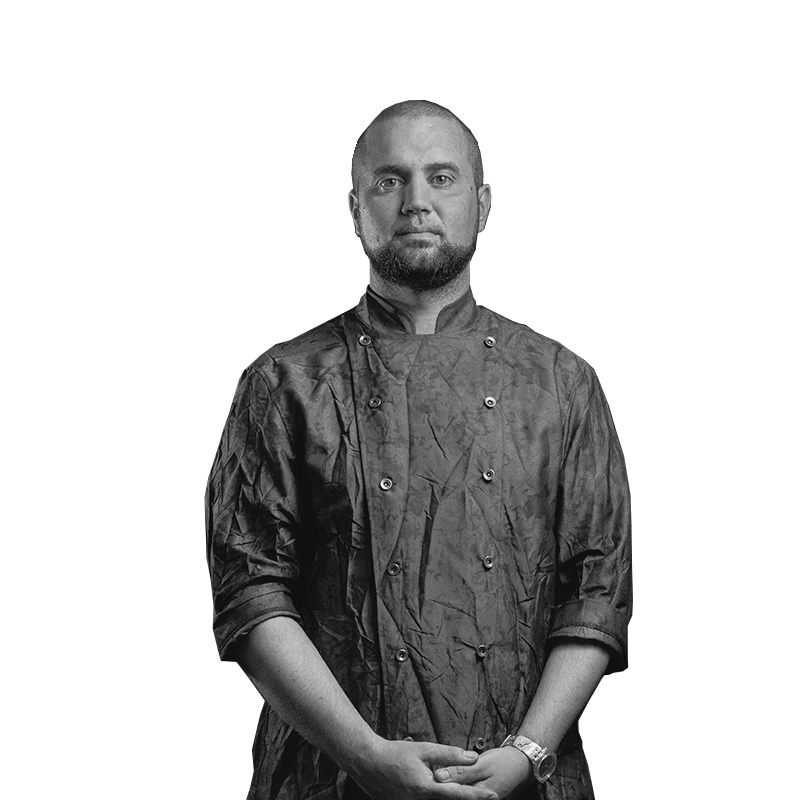 Enigma – the term derives from the Greek word for “riddle”. Since 2017, there’s also a restaurant with this name. And it’s part of Albert Adrià’s culinary pleasure park El Barri in the heart of Barcelona. A restaurant concept that wants to become a world leader, the position that the El Bulli of brother Ferran with Albert once occupied. To this end, the premises have been designed in an absolutely spectacular way and the restaurant offers avant-garde fine dining at the front end of the creative market. This time not conceived by Ferran, but by Albert Adrià. As the head chef, Adrià has appointed Oliver Peña, who once managed Adrià’s Cocktail Bar 41°.

The enigmatic is intended to remain enigmatic. Photos can’t be published without permission. And even though, due to this restrictive photo rule, the Enigma flies under the radar of the popular media, it’s as difficult to get a table there as it once was at the El Bulli. Anyone lucky enough to get a booking must first pay a fee of 100 euros, which is later offset against the cost of their meal. In the event of a no-show, this system mitigates the loss to the restaurant. With their booking ticket, the guest also receives a code that has to be entered on a keyboard at the plain, deliberately unspectacular entrance. Once you reach the fantastic world inside, you set off on a journey that leads through differently themed rooms, seven in all. They have names like La Planxa, 41°, La Barra or La Cava. Each room has its own theme, its own dishes and its own drinks.

Despite the impressive 7,534 square metres of space available, only 24 guests are catered to at the same time. The individual rooms only seat six people at a time. After more than four hours, the guest arrives at their destination.

The Enigma is represented at the Chef-Sache by Oliver Peña, who is regarded as one of the best chefs in Spain. At the age of 17, he entered the restaurant business as a waiter. At 18, he attended the Hofmann Hotel Management School and afterwards jobbed his way through a whole series of restaurants of local note. In 2004, he succeeded to the post of patissier at the El-Bulli Hotel Sevilla. before joining the 41° team.

Since August 2013, Oliver Peña has been working with Albert Adrià on the Enigma Project as the coordinating Creative Director. After all, tasks of this calibre can only be delegated to the best in the team.