Haus Stemberg is one of the most traditional and prestigious country inns in Germany. It all began back in 1864, when master blacksmith Heinrich Stemberg opened a coaching inn next to his forge. Later, a bakery and a petrol station were added. The location on Kuhlendahler Strasse in Velbert, Bergisches Land, was ideal for this. By concentrating on the restaurant business, the quality and reputation of the establishment increased. Sascha’s father, Walter, invented the concept of “two menus from one kitchen”: regional products alongside international ones. This meant that all target groups were catered for and visitor frequency increased. Since 2003, Sascha Stemberg has been back at home after years journeying through the world of top class gastronomy. He inherited the legacy of his father and has developed a more glamorous concept, leading to a Michelin star in 2013. Sascha’s heart belongs to regional cuisine and “his” mountain suppliers and their local heroes – products from the mountains. On stage, he performs together with the Bergisch breeder of Wagyu beef, Quentin Rehra, and the Wuppertal butcher Marc Sonnenschein, known for his Bergisch meat products.

Other Chefs on the CHEF-SACHE 2019 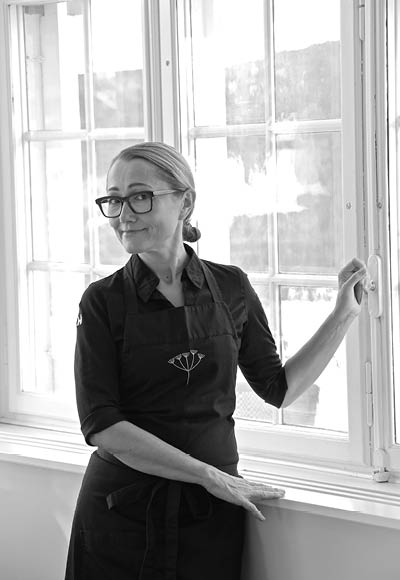 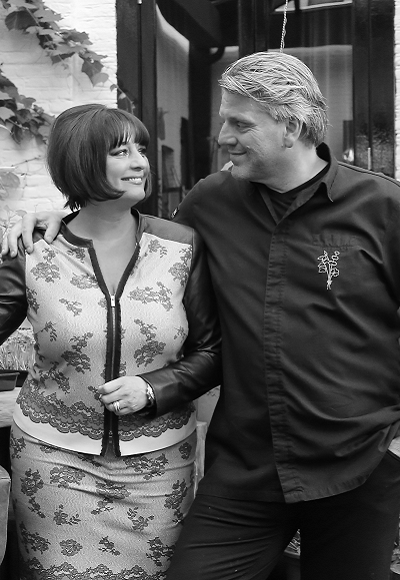 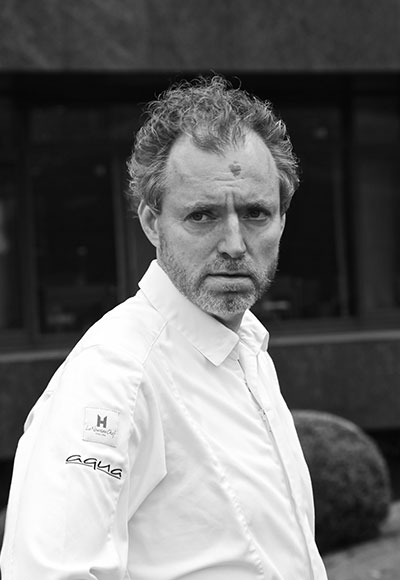