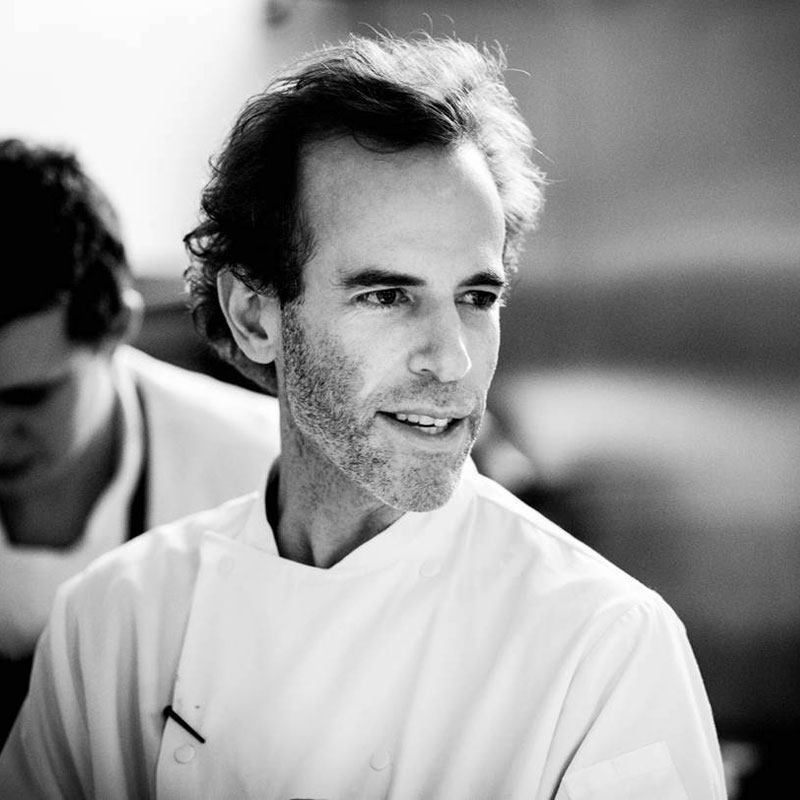 The necessary change in eating culture

Blue Hill is the name of a legendary Manhattan restaurant run by the brothers Dan and David Barber as well as David’s wife, Laureen. At the gates of the big city in the Pocantico Hills, the Rockefeller family had the idea of turning a farm complex that belongs to their property into a non-profit center for food and agriculture. The ‘Stone Barns’ founders reached out to the barbers to discuss culinary concepts. The idea of the Blue Hill at Stone Barns was born. ‘Edible landscapes’ have now been created on an area of 80 hectares. In 2004, both the center and the restaurant opened. Dan Barber raised the “Farm to Table” concept to a new dimension, with the focus on sustainability. In the Blue Hill at Stone Barns, parts are prepared for culinary purposes that any other chef would declare as unusable. But that is only a small part of Barber’s ambitious appeal for a necessary change in food culture. For the boss, the ‘Blue Hill’ at Stone Barns is on the one hand an oasis in the hectic world, but also a place to talk and convey about a better food world. Dan Barber has written a book on the subject: “The Third Plate”. It is considered a manifesto for the future of food. The restaurant in the Pocantico Hills is currently operating on a ‘Chefs in Residence’ format. A new chef takes over the management every season.