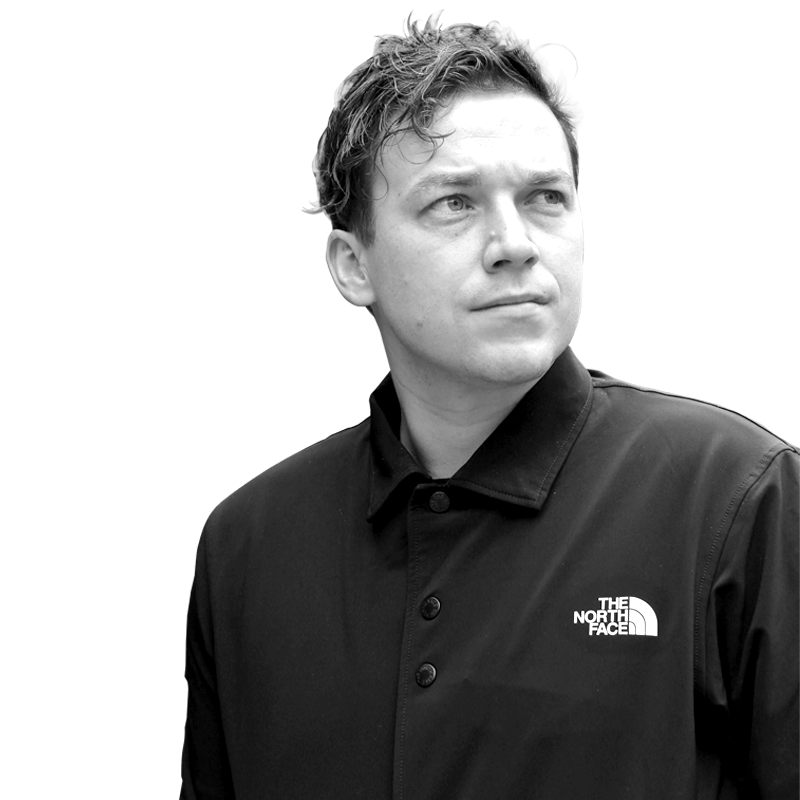 They appeared as drag queens at a festival in protest against the measly number of women, changed the cultivated motto of an art museum from “the philosophy of dining” to “the philosophy of bread” and served only baked goods. What the Healthy Boy Band creates are culinary happenings in which the aim is not to produce high-end creations, but to illuminate situations through focused provocation. The three youngsters mix the serious cooking scene with their own anarchic humour, on an international level too. It all began at a GELINAZ event hosted by food critic, Andrea Petrini, at the Rachinger family’s Mühltalhof. Philip is the chef there, taking over from his father Helmut. International stars such as René Redzepi attended the event. And Lukas Mraz, who runs the Viennese two-star restaurant Mraz & Sohn with his father, Markus, and brother, Manuel. And Felix Schellhorn, Heir of the Seehof Hotel and Restaurant in the province of Salzburg. Felix will one day take over the estate, but for the time being he is studying Art in Vienna.

Beyond their normal activities, the three decided to live out their free time as a Healthy Boy Band. What unites them is a shared history and all three are gifted chefs.